Maternity Discrimination in the Entertainment Industry – What’s the Real Extent of the Problem? 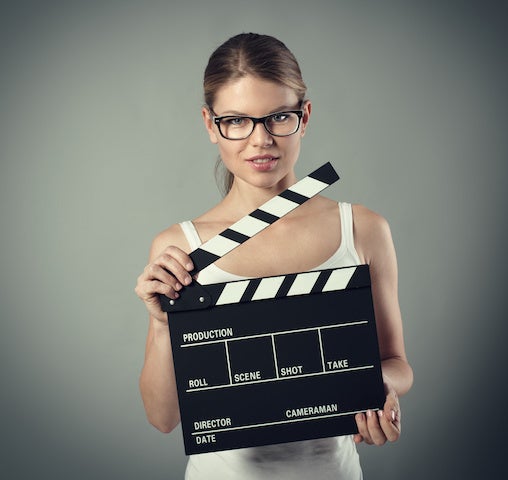 In 1978, Congress passed groundbreaking legislation in the form of the Pregnancy Discrimination Act. Designed to protect child-bearing women from losing their jobs, its explicit purpose was to prevent discrimination against pregnant women in the hiring and employee retention process. However, decades later, according to many independent observers, the legislation still falls short of its intended goal.

Women in practically every major industry face discrimination from their employers. Anecdotally, at least, this effect is especially potent in the entertainment industry here in Southern California.

A History of Maternity Discrimination in Hollywood

The show's lawyers argued Tylo breached her contract, which stipulated she could be let go for any “material change in her appearance.” They also claimed the part she was cast to play in the hit soap, Melrose Place, couldn't be altered to accommodate her pregnancy. Tylo's predicament raised an interesting legal question, one that has been discussed and debated throughout the entertainment industry since.

Tylo's lawsuit raised questions much more complex than the simple bounds of an employee contract. The much deeper legal conundrum was this: Is the Pregnancy Discrimination Act legally robust enough to protect women from discrimination despite their reproductive status?

Actresses are held to a different standard than other female employees; the public had varying opinions about Tylo's lawsuit filing. One L.A. columnist wrote at the time: “Firing a secretary, college professor or engineer just because she's pregnant is discriminatory; firing an actress whose pregnancy would be incompatible with the role she's playing may be unfortunate, but, in this case, it makes sense.”

Despite the fact that it might ruin careers, it seems that Hollywood executives, as well as members of the general public, expect female performers to stop working entirely during the course of their pregnancies.

Maternity discrimination in the entertainment industry is an issue that is still hotly debated. Some executives are more attentive to women's rights than others; Emily Deschanel, co-star of hit series Bones, has worked successfully through both of her pregnancies. Without a rigorously set standard, however, actresses will continue to face discrimination in their childbearing years.

L.A. Magazine recently ran a long article about this topic, which is worth reading in its entirety. This one section describes the sophistication with which modern producers treat maternity issues:

“Lately, as audiences have become savvier about Hollywood artifice, television comedies have begun to play their pregnancies for ever more self-aware laughs. How I Met Your Mother had fun hiding a larger-than-usual Alyson Hannigan behind increasingly absurd props, from basketballs to guitars, before revealing her actual body onscreen (it was said to be the overstuffed result of a hot dog-eating contest). On 30 Rock Jane Krakowski didn't just conceal her pregnancy in loose clothing; she mocked the whole costume conceit by donning a giant dog outfit.

In dramas, meanwhile, the pregnant body has at times enabled edgy storytelling. During the first season of the lesbian-themed series The L Word, in 2004, Bette and Tina (Jennifer Beals and Laurel Holloman) try to have a baby. Tina becomes pregnant via artificial insemination and then miscarries, which leads to their breakup.”

If you believe that you or your spouse or family member has suffered maternity discrimination at a Southern California job inside of the entertainment industry or in another industry, our experienced, effective employment attorneys can help. Please call for a case evaluation.