Harassment in the Workplace: 5 Examples From Famous Movies 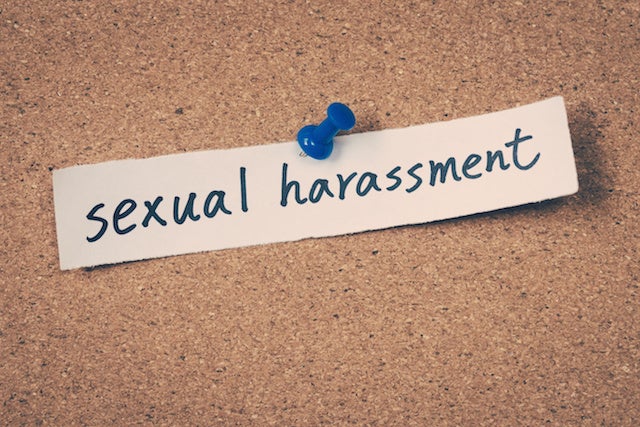 Popular Hollywood movies often highlight the issues we face in our culture – the ones that we all recognize at least subconsciously but which we ignore or repress. The harassment people face in the workplace is one of the challenges cinema effectively explores. Employees often feel trapped because they need make a living, and they want to avoid saying or doing anything that could jeopardize the checks they need to pay rent, put groceries on the table and pay at least the minimums on their credits cards.

Films About Harassment in the Workplace

No one should suffer harassment in the workplace. Workplace harassment is particularly heinous, because it confines people in conditions they would otherwise not allow. Many employees worry that if they complain or take action, they will face the loss of cash flow as well as the loss of respect from peers and industry contacts. No one should feel threatened in the workplace. Call our experienced employment law attorneys to demand justice and find peace.