6 Examples of Maternity Discrimination No Court Will Tolerate 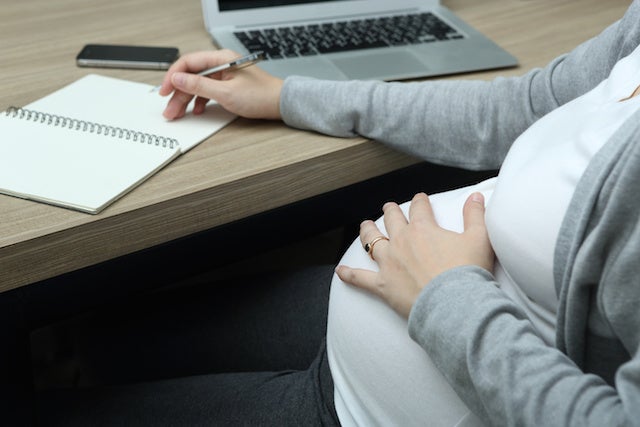 Women in the workplace are slowly pushing through the glass ceiling because of activists who paved the way. The Pregnancy Discrimination Act passed in 1978; since then, courts have looked to protect pregnant women's interests in the workforce.

Maternity Discrimination in the Workplace

Consider these past issues that made laws like the Pregnancy Discrimination Act necessary:

The fight for fairness in the workplace is not over. A UK website called Pregnant Then Screwed collects stories about employers that discriminate against pregnant women. Fortune magazine even suggests U.S. workers start a similar site. Our experienced legal team can help you if you believe that your employer has been discriminating against you because of your pregnancy. Call us for a consultation.