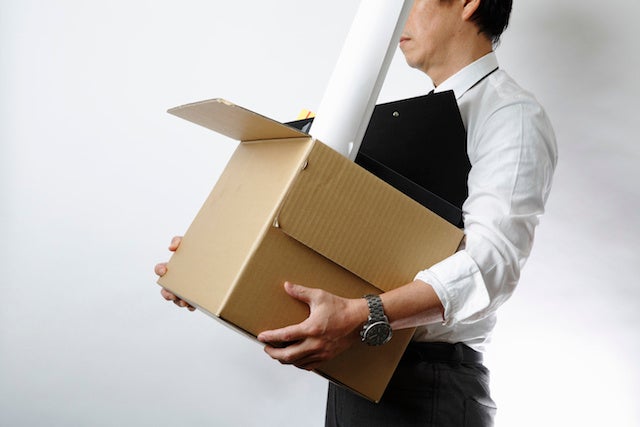 Federal and California state laws establish protections to shield workers from unfair practices. These employment laws save workers from opportunistic employers each year by preventing discrimination and retaliation and compelling employers to accommodate those with disabilities, among other things.

Bearing that context in mind, what were five of the most headline-grabbing wrongful termination lawsuits of 2015? From the jaw-dropping to the downright controversial, we outline them below:

In perhaps the most controversial wrongful termination suit of the year, NFL player Ray Rice, collected a handsome settlement from his wrongful termination from the Baltimore Ravens. The Ravens terminated Rice's contract after video surfaced of him striking his girlfriend in an elevator, knocking her unconscious. The Ravens settled the matter out of court, giving Rice half his base salary.

In 2015, 10 McDonald's employees filed a wrongful termination suit against a franchise in Virginia, citing racial harassment. The plaintiffs reported their supervisor said they needed “to get the ghetto out of the store.” A new stipulation found that McDonald's headquarters could be held accountable for the franchisee's actions. The matter was settled out of court for a confidential sum.

In late 2015, University of Southern California head coach Steve Sarkisian, filed a wrongful termination suit against the University when they let him go from the football team for alcohol abuse. In the suit, he alleged he had sought treatment for his alcohol addiction from the university, which allegedly refused him treatment. The University has vehemently denied any wrongdoing. Sarkisian is seeking over $30 million in damages. As of January 2016, a verdict is still pending

A former employee pursued a wrongful termination claim in February 2015 after he was fired for complaining about the company's sexist and anti-Semitic culture. Matthew Luke was let go from his position 10 days after communicating his concerns to Human Resources. The suit sought $5 million in compensatory damages as well as an additional $10 million for punitive damages. The matter was settled out of court.

A former employee of the popular self-help guru is filing a wrongful termination suit, claiming she was forced to quit in 2015 due to a hostile work environment. Leah Rothman alleges she and about 300 other employees were called into work and held there by security guards while Dr. Phil demanded to know who had leaked sensitive information to the press. The case is pending.

If you believe that you or someone you love was terminated wrongly or that an employer retaliated, discriminated or engaged in other illegal or unethical conduct, please call our experienced CA employment attorneys for insight into your situation.